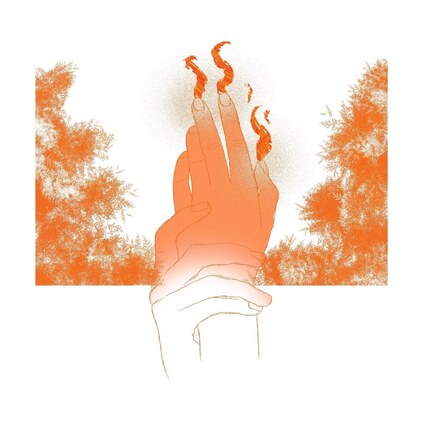 On the savagery of my ancestors by Enshia Li

I died a hundred years ago
in a red dream—

As I press on it,
it blooms open now: you

were there with me—or
do you not remember

the way the earth
swallowed our ankles

with bracelets of bone?
The deathless march

of soldiers at our backs?
Our necks—yoked

together by the red string
of time. Then, we had

no language to hold
what wounds we had

to bear. Only the dull
blue ache of a naked dawn.

But take these words
now, the song we were

to think ourselves
without. Cut your voice

against the animal they forced
down your throat.

Enshia Li is sophomore majoring in English Literature and East Asian Studies at Stanford University. Previously, her writing has been recognized by the Adroit Journal and the Poetry Society of the UK, and her poetry is also forthcoming in DIALOGIST.