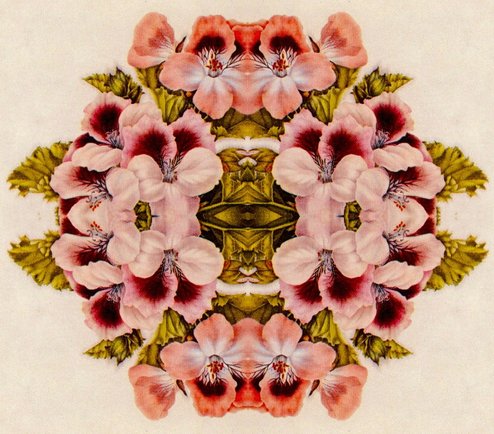 "Alert as Longing" by Bill Wolak
2 Poems by M.G. Leibowitz

You find her touching
herself with her eyes open

in the backroom of the shteibel
her grandfather built,

back curled against the fiberboard,
knees bent like an offering.

She cries out once
you hit her, flat-palmed

and echoing; shame
is louder than ram horns,

You say, remember Onan,
but her fingers don’t stutter.

She tells you it’s hard to recall
a face she never knew.

In The Bomb Shelter Capital of the World

yiscah kisses a boy and he folds
at the fault lines. she tastes bricks
and hashish. turmeric. plaster.

considers the mating habits
of earthquakes and licks her fingers clean.
M.G. Leibowitz, 18, was born and raised in White Plains, NY. After high school, she spent a year in Israel where she studied, wrote, and collected stories. Michal’s work has recently appeared or is forthcoming in the Winter Tangerine Review, Cleaver Magazine, and The Jewish Week. Michal is currently attending Stanford University.
Bill Wolak is a poet, photographer, and collage artist. He has just published his twelfth book of poetry entitled Love Opens the Hands with Nirala Press. His collages have been published in over thirty magazines including The Annual, Peculiar Mormyrid, Danse Macabre, Dirty Chai, Hermeneutic Chaos Literary Journal, Lost Coast Review, Yellow Chair Review, Otis Nebula, and Horror Sleaze Trash. Recently, he was a featured poet at The Hyderabad Literary Festival. Mr. Wolak teaches Creative Writing at William Paterson University in New Jersey.