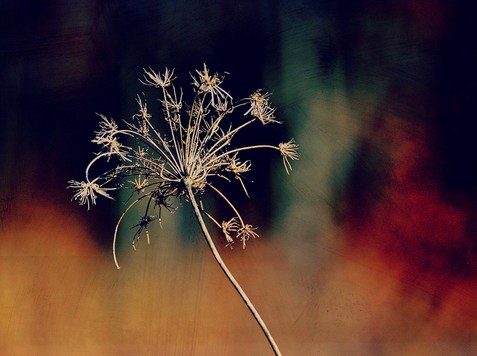 
When we moved across the country
your tongue turned to a map. Growing up

I confused geographic and geometric,
so I am always mixing up islands

and lines. Who knew a tongue
could be a border.

Here people can tell where we’re from,
the way our mouths stumble on sounds--

a note identifiable as a photo, an air flow,
a way to know we’re far away. Like so much

muscle, we moved here without knowing
where a mouth ends.

Your tongue has become a territory
I’m not sure of. I have only just thought

of tracing your borders black, your
precarious map, the red islands

of your mouth healing and shifting
like plates. Your mouth as angular


All egg white and crow,
things that don't grow right

inside me. The day they
found the murdered girl I believed

in me. They put up signs
for tips (Did you know me?)

daily places replaced
by a face (tell police my name)

I wish I could know (text
GIRL). Body that can't

do things I don't want it to do,
billboard every day reminder

(please). I bleed
one month at a time.