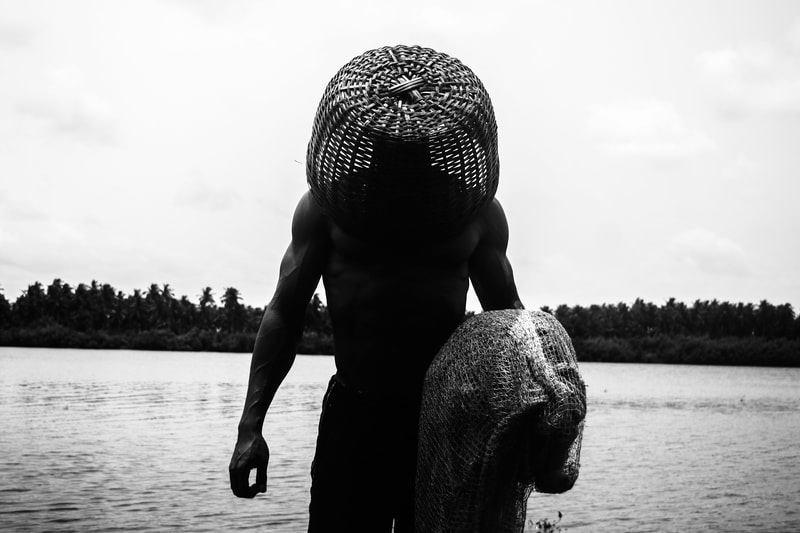 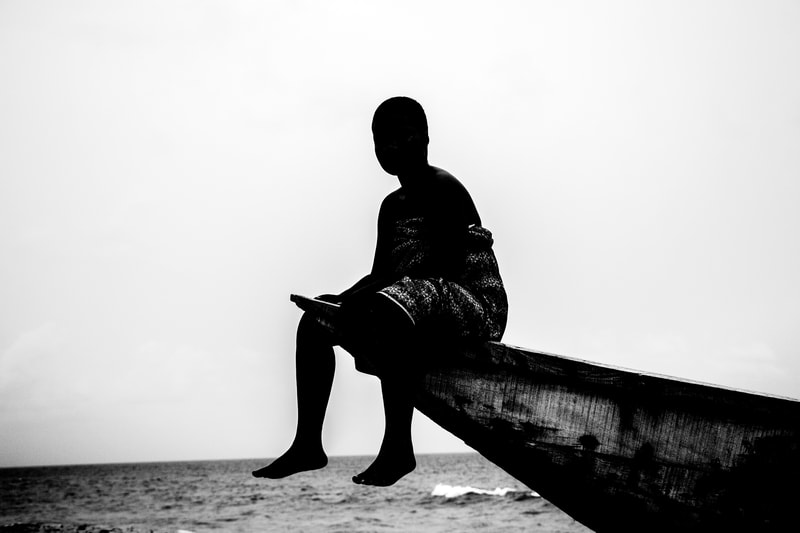 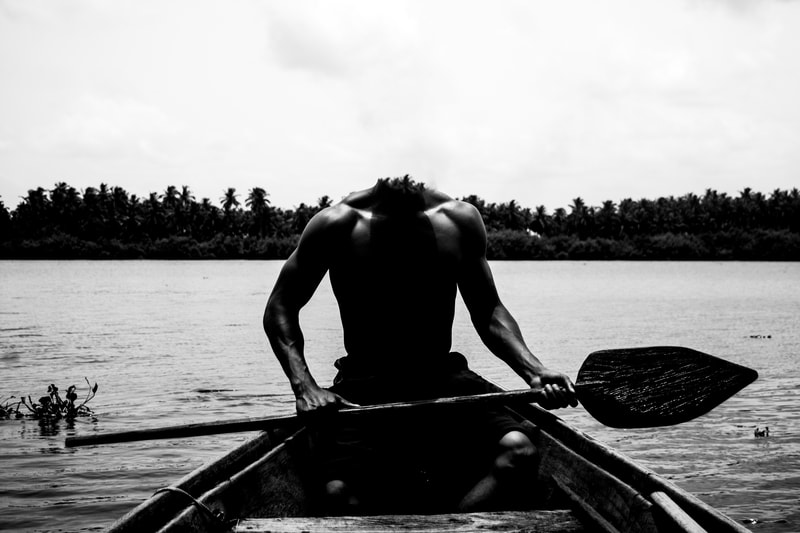 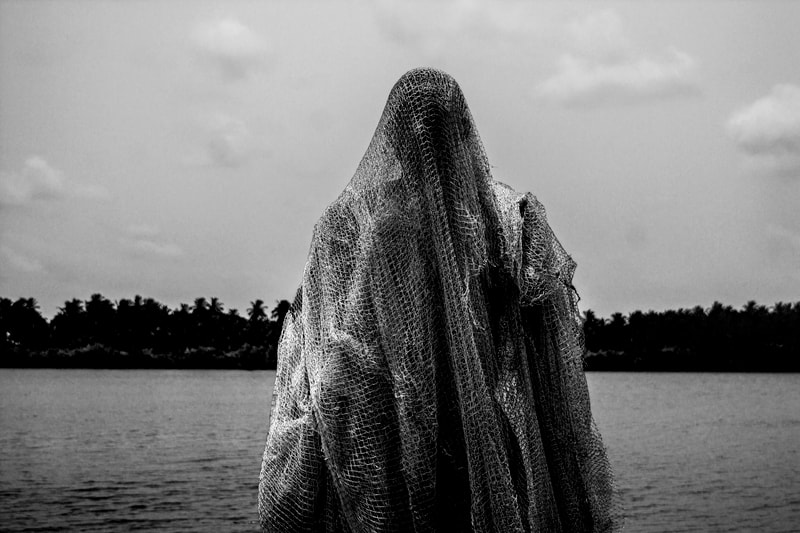 Ismail Odetola is a life enthusiast and an independent photographer, writer and filmmaker. He holds a certificate in entrepreneurship from Bocconi University in Milan and also a certificate in radio production from the national broadcast academy in Nigeria. His works had been published and featured in international exhibitions as well as won prizes around the world. He was a winner at UNESCO 2017 Global Youth photo contest (IF I WERE), For his work titled “Pattern of life” which was also a part the group exhibited and published in 2017 UNESCO book “Power of empathy”. Odetola was a winner at EU/OECD 2018 Development Center Youth photo contest (TAKE A SHOT AT YOUR FUTURE) for his work titled “City in the Village” which was also exhibited and published in the youth inclusion photo book, and also a winner at the FIBA 2018 photo contest (BASKET IS EVERYWHERE) for his work titled ''ASPIRATION'' which was exhibited at the house of basketball in Switzerland and published in 2018 beyond borders photobook. He was third place in photography at the 2018 NASSER BIN HAMAD international youth creativity award for his photo series on GENDER EQUALITY titled INCLUSION. In 2018 his short documentary film titled “A RARE OPPORTUNITY” earned him a certificate of recognition from United Nation Alliance of Civilization (UNAOC) for promoting the voices of youth on migration, diversity, social inclusion and prevention of xenophobia. He was shortlisted for the 2018 Youmanity Photo Award, 2019 German peace prize for photography, and Siena creative photo award 2020. His work was part of the “Blackartmatters" group exhibition at Maag Halle Zürich Switzerland and Turning Toward the Light group exhibition at Artfront galleries in Newark, USA. He was one of the artists commissioned earlier this year by the Peace Studio in New York to create art in response to COVID 19 and his work titled ALONE TOGETHER was also recently published in the Flea Circus Magazine volume 01: Little Victory.