from the series #BLACKkings
click images for full view 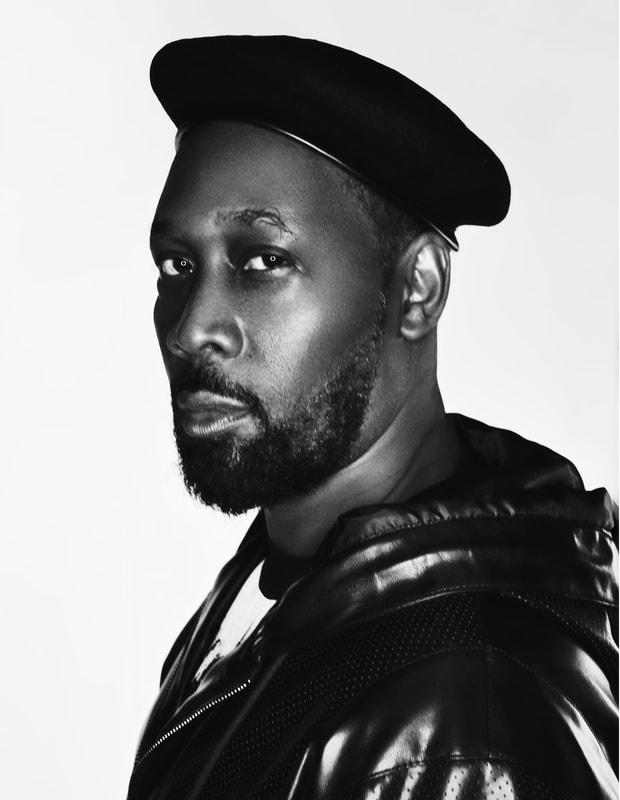 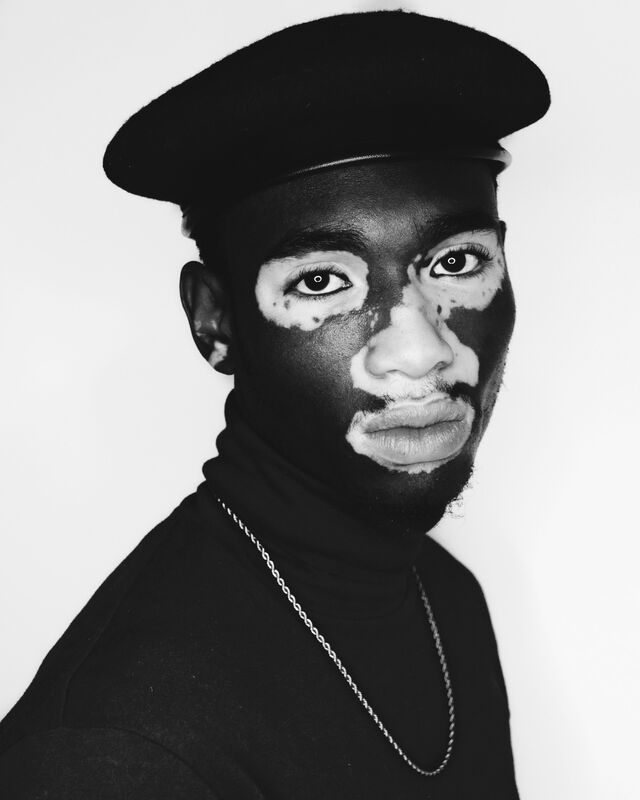 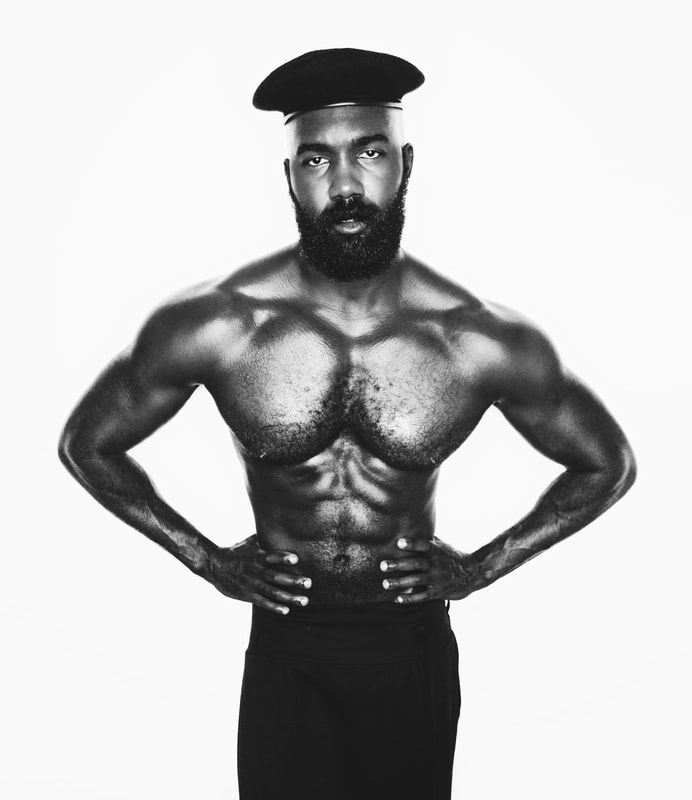 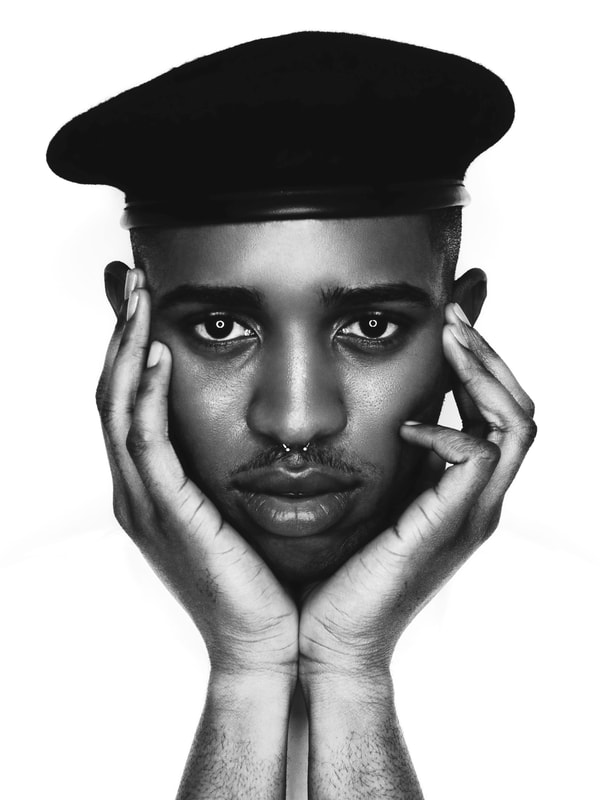 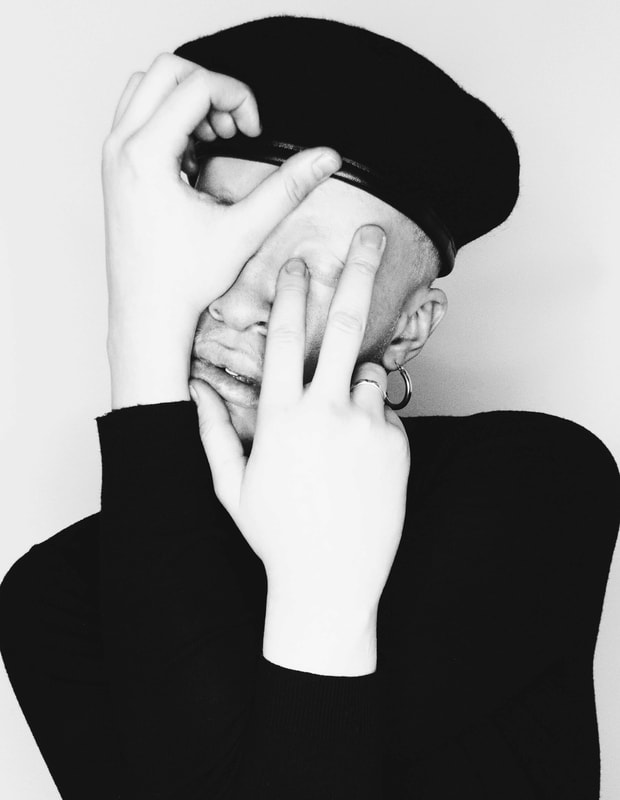 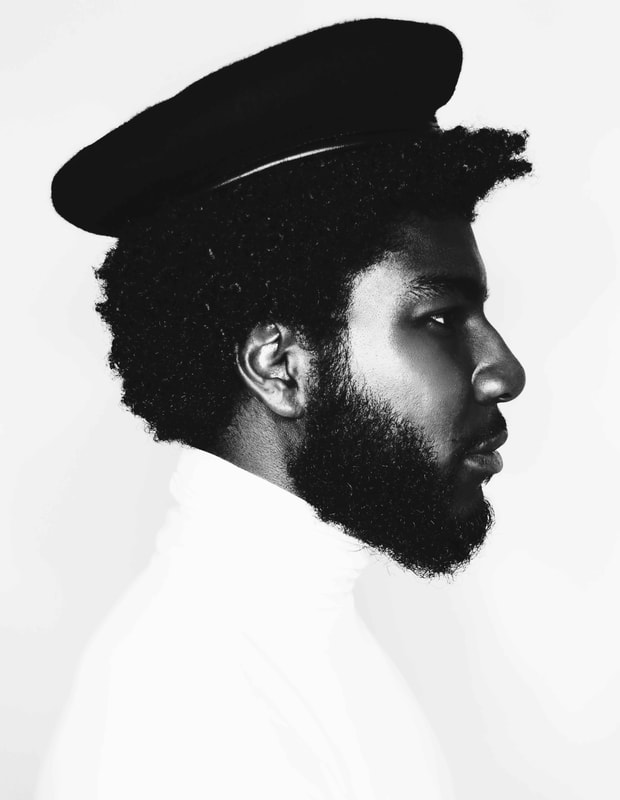 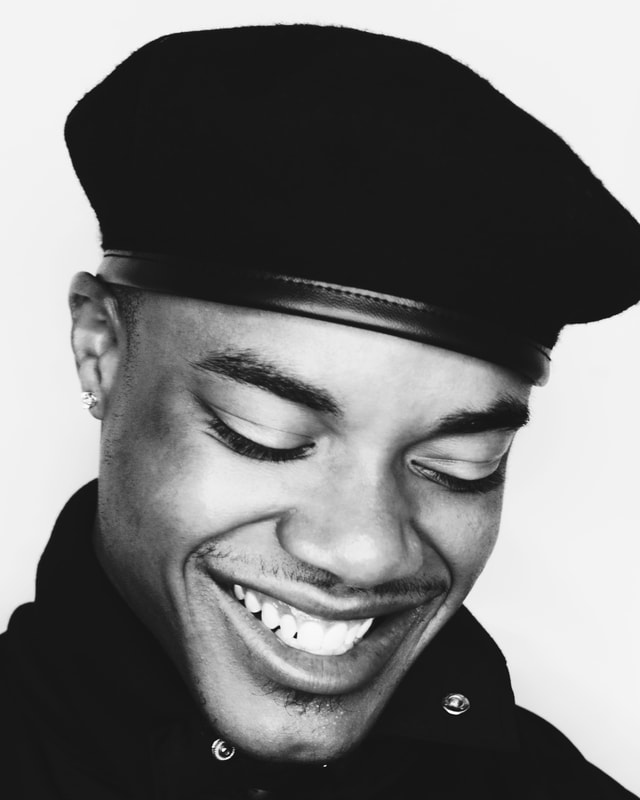 In #BLACKkings, photographer Julian Ali examines a familiar subject, the Black Male identity. This exploration is an archival portrait collection taken of 100 Black men of distinction–all with unique Black experiences. However, at a time when Black lives are still under constant attack of racial injustices, this cross-generational and intersectional study captures a new narrative of resiliency and Black power. #BLACKkings projects a portrait of a Black Male identity that is empowered, resilient, and continually making real world change. In this context, Blackness is multidimensional and timeless.

A photographic storyteller, Ali, demonstrates a concise focus on the connection of his subject to the viewer. By providing a macro look at their individual features and personalities, he aims to capture each “king’s” true essence in a poetic vein and not just an idealized notion of Blackness. In #BLACKkings, the images are a collective look at Black men, traversing complexion, sexuality, age, and even ethnicity. They show Black men not as monolithic representations often crafted by others, but as multifaceted and as the victors of their life stories.

As Huey P. Newton once said, “Black Power is giving power to people who have not had power to determine their own destiny”. For many, that translates to living life unapologetically and having the ability to define goals. To others that affirmation means being able to share, celebrate, and love their Blackness. Since starting this photographic journey in 2018, Ali has been able to organically build an online audience of over 11k supporters. With the power of social (media), #BLACKkings has also already amassed over a million engagements online while not even being completed. As it stands, the project is ongoing and only a little more than halfway complete, with 74 kings on display.
A Virginia native, Julian Ali or simply ‘Ali’, decided to follow his creative passion for the arts by pursuing a BFA at James Madison University. It was here that Ali began to take an interdisciplinary approach to his creative practices, combining photography and digital media.

From producing viral music videos, to exploring Blackness within portraiture, Ali focuses on visual storytelling that move people to compassion and opens our eyes to the world around us. Through art, he aims to shed light on complex social issues and visually communicate that which is often overlooked.

When he’s not creating himself, Ali’s penchant for photo and film manifest itself in other ways such as writing and reading. He now lives in New York, where he plans on continuing his creative endeavors and sharing the stories of those he captures within his work.