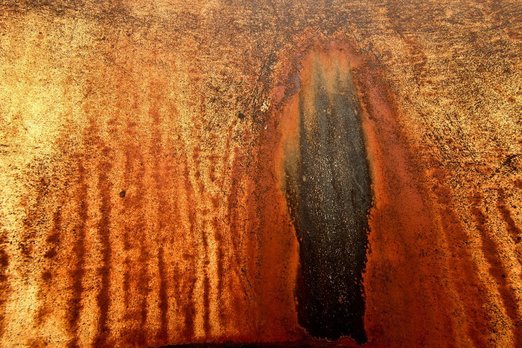 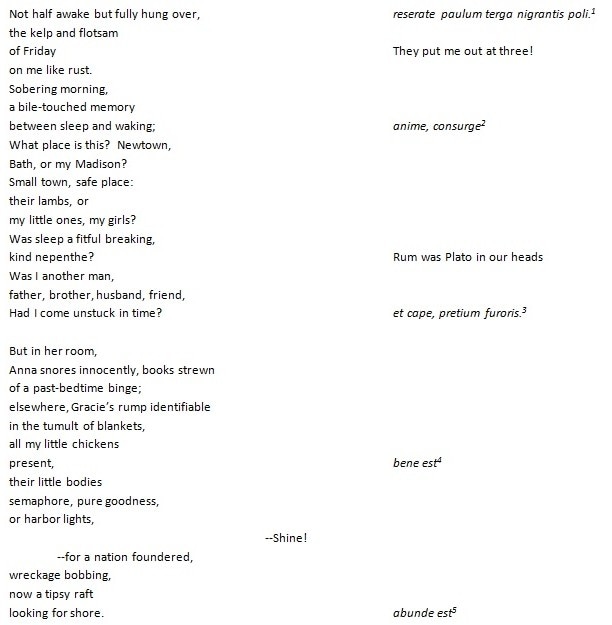 ​1Unbar, a little, the dark world
2Rise up, my spirit
3And enjoy the rewards of your madness.
4It is good.
5It is enough.
Justin L. Blessinger was raised in northeastern Montana on the Fort Peck Sioux and Assiniboine Reservation. His writing often draws upon the strange tension between the remoteness and ferocity of life "out West" and the temptations and challenges of life in the rough-and-tumble reservation town of Wolf Point. Winner of the 2008 Doug Fir prize for fiction, he publishes both fiction and poetry, and his work has recently appeared in The Bear Deluxe Magazine, South Dakota Review, New Tricks, and in an anthology of writers of Generation X, In Our Own Words. He lives in Madison, South Dakota, with his wife, Christina, and their two dangerously inquisitive daughters.
​John Hardesty is a 35 year professional driver, amateur photographer, wheeler dealer and part time petunia grower. He's been married to Audra for 14 years and lives in Rapid City, South Dakota. He also makes a pretty good sandwich.