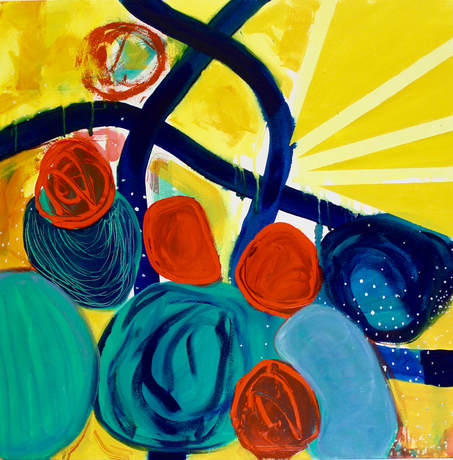 The Difference Between Nigger and Nigga

Not the hard R or soft R or mouth that frees the syllables. Not the sneer or smile or skin color of the
speaker. Not whips on skin. Not whips rolling on spinning rims. Not whispers among white friends
when black friends don't hear. Not words weaved in hugs between black friends. Not bodies bound at
ankles and wrists and necks. Not bodies that brandish gold chains. Not rappers who pull flows from a
desert. Not white boys who pull the word like a parachute in YouTube comments. Not asterisks that
smother the brutality of language. Not the N-word or radio edits that record scratch explicit speech.
Not Katt Williams or Chris Rock or Richard Pryor or pre-2006 Paul Mooney. Not Bill Maher or
Louis C.K. or Michael Richards or George Carlin. Not the epithet emblazoned on high school
bathroom stalls or walls around Lebron's home. Not Tarantino's lack of "dead nigger storage." Not
"nigga please" spouted from Sho'nuff to Bruce Leroy to express disbelief. Not the disbelief that the
word can float like a brick. Not the phrase floated for anger, intimacy, or all of the above. Not the
difference between two spellings. Not the misunderstanding that history is heavier than a textbook.
Why I Just Say I'm From Chicago

Ask me where I'm from, and I'll tell you Metra trains
ripple through detached home corridors into downtown Chicago,
that fistful of potholes, soiled napkins, taxi cabs, bucket boys beating
a pulse. A peripheral whisper—that's where
I'm from, the edge where deer herds dip into protected forests.
It sounds beautiful until the first time the city claps
fireworks into your chest, riddles you with blues, rock, rap,
and jazz every summer. You, too, would hop a train, ache
like a pack of teens hoping to quench bodies
in Lake Michigan. The city shakes every bone
more than spring tornadoes churn the suburbs.
That same wind scooped a 2x4 off a skyscraper still skeleton-
naked in the Loop. The board slapped a window to shards,
and the glass-glitter rain cast a glimmer
brighter than any star winking its long-past death in the suburbs.

Quintin Collins is a poet, managing editor, and Solstice MFA program graduate from the Chicago area who currently lives in Boston. His works have appeared or are forthcoming in Threshold magazine, Glass Mountain magazine, Eclectica magazine, Transition magazine, and elsewhere.
Perrin Clore Duncan, from Oklahoma, graduated from DePauw University in May 2017 with a B.A. in Economics and Studio Art. Her work has been shown and published in Ireland, the United States, and worldwide through online publications. Perrin currently pursues her M.F.A. at the Burren College of Art in Ireland.
​Visit her on instagram at @perrincloreduncan.art or at her WEBSITE.