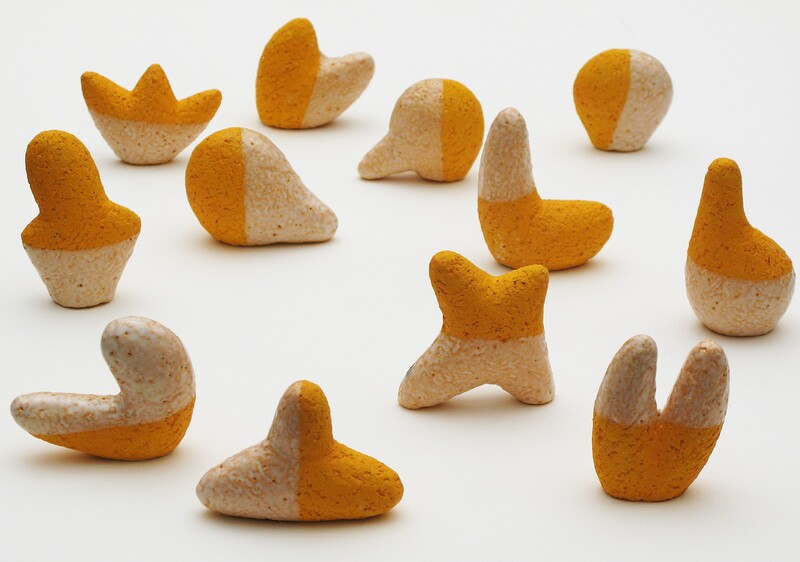 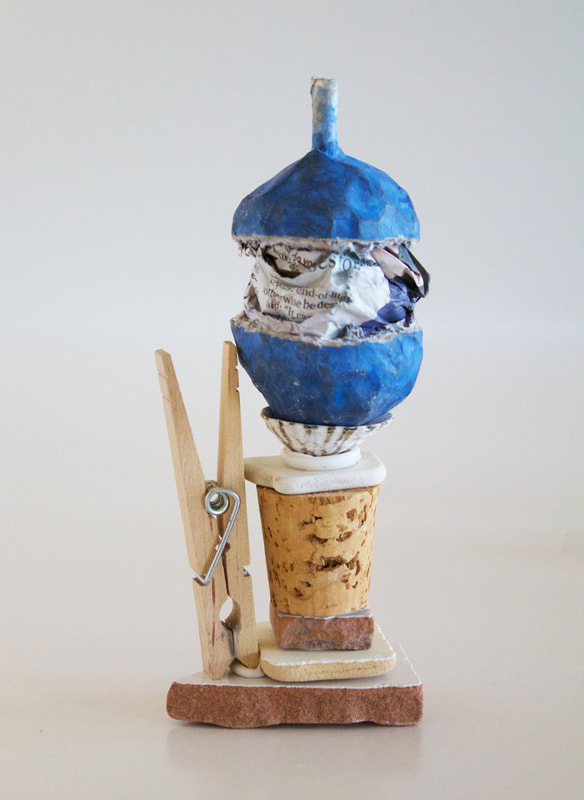 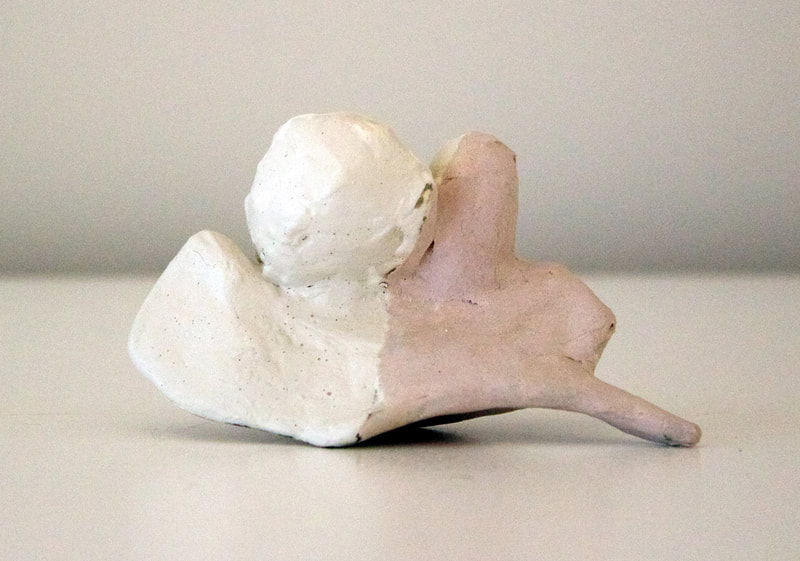 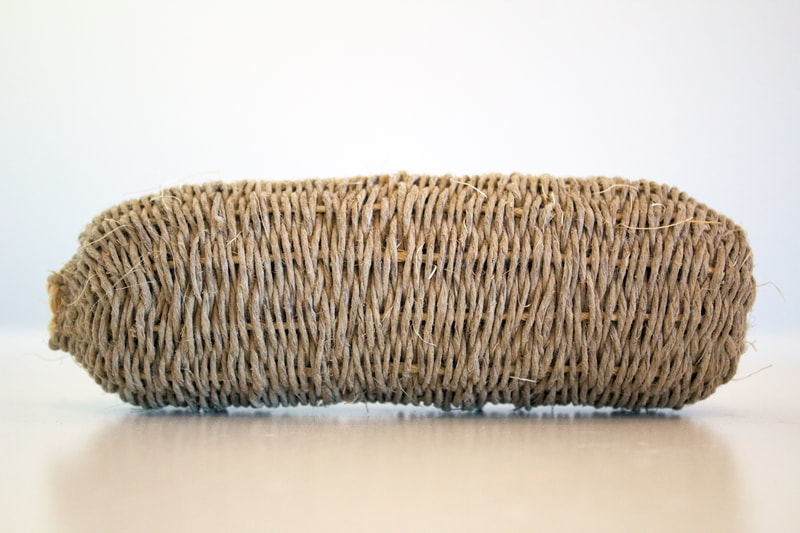 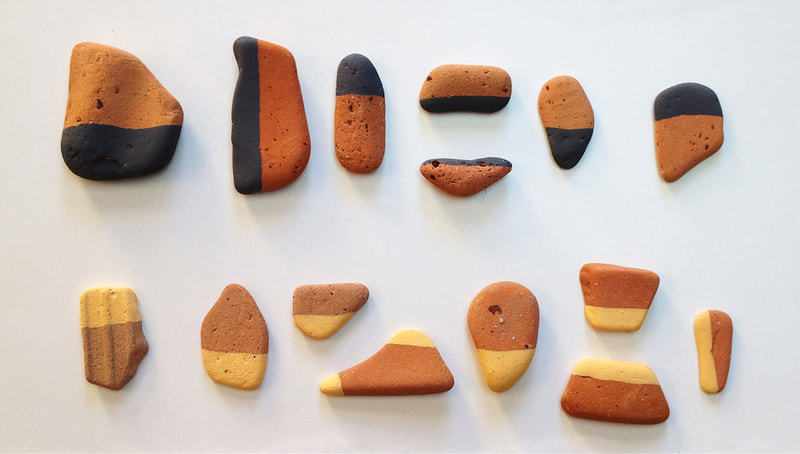 "My work revolves around questions of the material and is based in the residue, both physical and intangible, of objects. My project-based sculptural work reflects the implications of place on process and materials as well as the sea of image and meaning that forms the ways that objects carry, create, and compound meaning.

I travel with some regularity. Early and late when the sun is slanted just so these strange shapes will pop against the landscape. These flashing shapes interest me because I can’t pin them down, they are gone too fast, lost in the blur. At times, I will squish the clay in my hands, forming rough knobs and twirls. Then I will let the clay dry and carve it away with a knife, the hard scraping following the twists and turns that I earlier embedded. Other times I will take the clay body and add aggregates, making the smooth body chunky and open, using sand, and mica and bits of already fired clay. I will make a smooth form and then scrape the top surface open, exposing the pits and dimples left behind. I often walk when I make the initial forms, the motion of my body through space allowing me to concentrate on the tactile rather than the visual.

​My forms play with the line between recognition and understanding. Rearranged and abstracted, they exist in an arena between the idea of an object and the object itself. Color floats above surface, used to unify groups, to set up the push/pull of positive and negative space. I play with reflection and absorption, using one to measure the other, lining and misaligning shape and surface. Sometimes the arrangement almost pulls together, smudges, the sounds the shapes make full and strange in your mouth, just beyond the grasp of understanding. Stripes and lines measure, become a page, a ramp, a hill, the stripes like light on the highway, thin repetitions marking time."
Rebecca Harvey was born in Columbus, Ohio in 1961 and currently lives and works on Lopez Island in the San Juan Islands in Washington. She received her MFA from Cranbrook Academy of Art in Bloomfield Hills, Michigan and her BFA from the University of the Arts in Philadelphia, Pennsylvania.

Her work is based in the residue, both physical and intangible, of objects. Project-based sculptural work reflects the implications of place on process and materials as well as the sea of image and meaning that forms the ways that objects carry, create, and compound meaning.  Ceramic work often focuses on the mold and the cast and the correlation between the two, in the twinned relationship between container and contained. The interior of one object becomes the exterior of the other, the lines between the two become blurred.

Numerous awards include several Ohio Arts Council Individual Artist Awards, Greater Columbus Arts Council Award and International residencies in countries from Sweden to China, Canada to Italy and Iceland to Germany. She regularly writes about the intertwined histories of the decorative arts, and articles featuring her work have appeared in Studio Potter and American Craft.