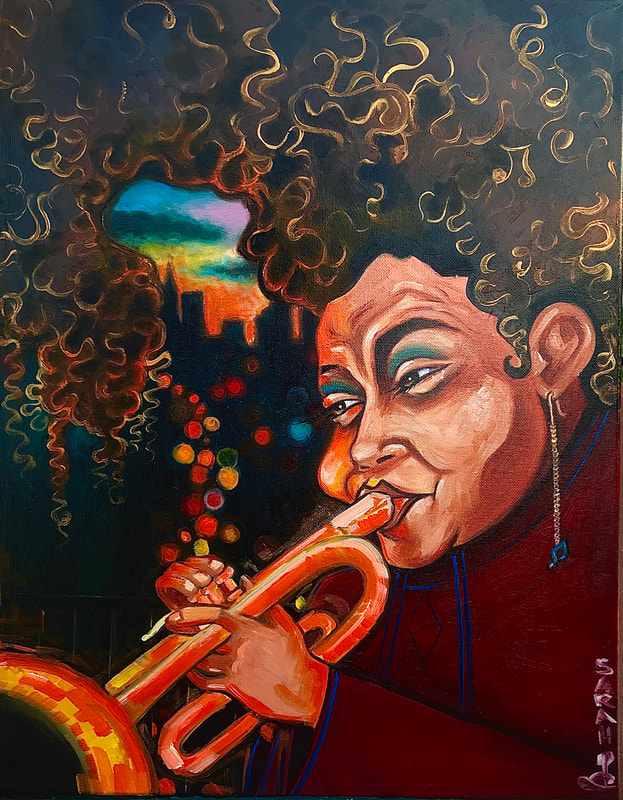 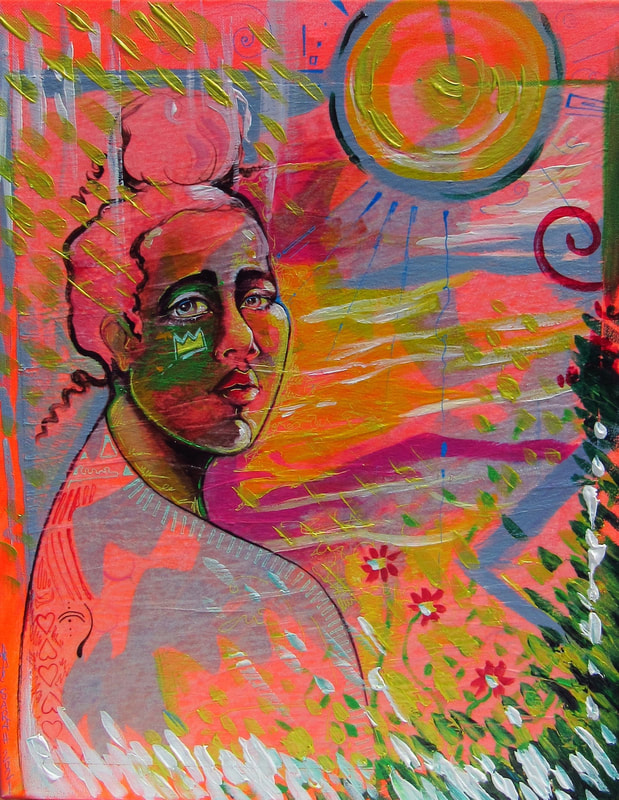 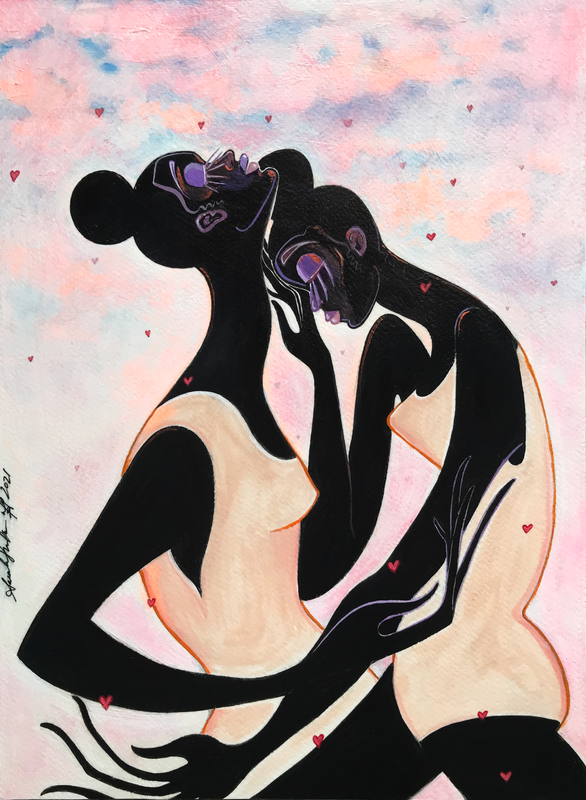 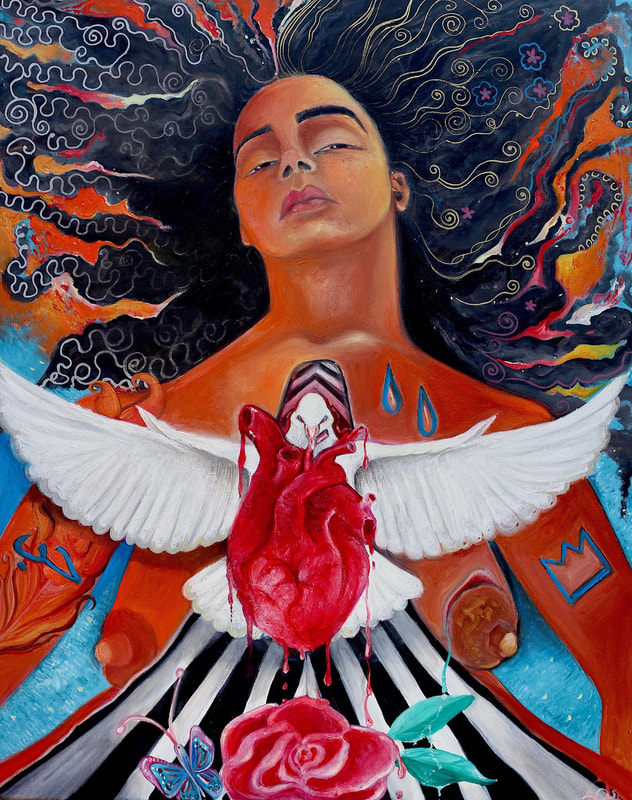 Sarah Louise Wilson is an artist based in California. She writes, directs, produces, paints, and acts. Her courage puts her on an edge that cannot be fabricated; rather, it comes as a natural part of who she is and what she stands for.

In 2010, she co-founded Stella Bella Productions with Mercedes LeAnza.  There, she penned and starred in her pseudo-autobiographical romantic comedy “Jelly”, starring Natasha Lyonne (Orange Is the New Black) and Hollywood icon Ed McMahon. The script alone attracted name talent and funded the film into release. After screening in competition at several renowned film festivals, the film went on to win four Accolade awards and is represented by Cinetic Media. It has since been released on Netflix, Fancast, Hulu, PBS, and The Sundance Channel. The second film for Stella Bella Productions was The Accidental Death of Joey by Sue. The film premiered at the HBO Latino Film Festival. It stars Mercedes LeAnza, Steve Talley, Lin Shaye, Ashley Fink, Caroline LeDuc, Ignacio Serricchio, Vanessa Libertad Garcia, and Merrill Davis.

Throughout her career, Sarah wrote and directed short films, plays, music videos, documentaries— Anything she could get her hand on. In early 2016, when Sarah was living in Almaty, Kazakhstan, she shot her feature film “No Exit” entirely on location. The movie went on to win multiple awards and was written up by Esquire, Good Housekeeping, and Variety.