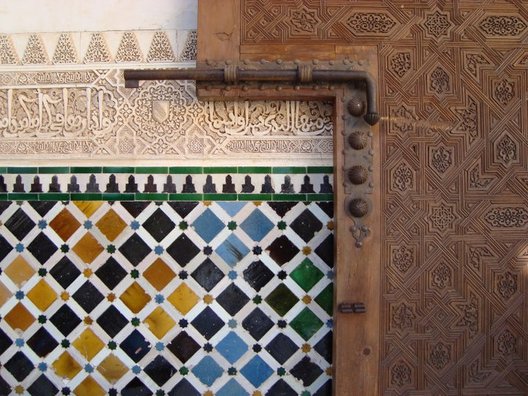 she sleeps the same though not
in the same house less your
voice we speak the same but
manless more the body
she learns without sight of
kitchen reacher eggless
she wakes the same but not
in the place do you wake
we open the same door more
female masculine-less father
less my daughter knows will
not know a home she learns
separate from you she learns
Shannon Elizabeth Hardwick received her MFA from Sarah Lawrence College. Her manuscript was a finalist for the Levis Prize in poetry and her chapbook was recently released by Thrush Press. She is an associate poetry editor for The Boiler Journal. Her work has appeared in the following: 3:AM Magazine, Night Train, Versal, Sugar House Review, Four Way Review, among others.
Suanne Kim grew up in Hell's Kitchen and Queens, New York. She enjoys writing and photography. She has been a feature poet for several reading series including Nomad's Choir, Phenomenal Women, and will next read her work at the New York City Poetry Festival at Governors Island. She has no cats nor any intention of adopting one.