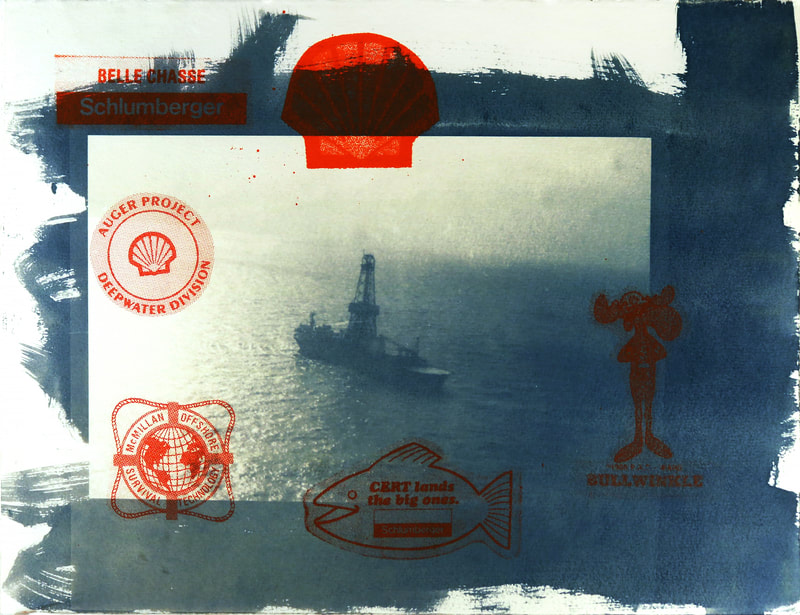 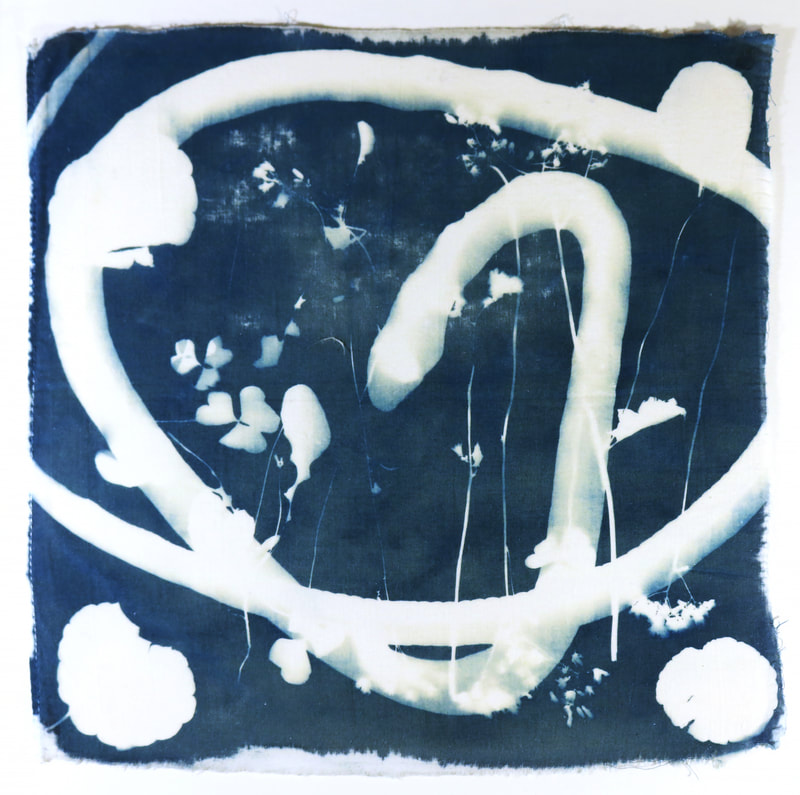 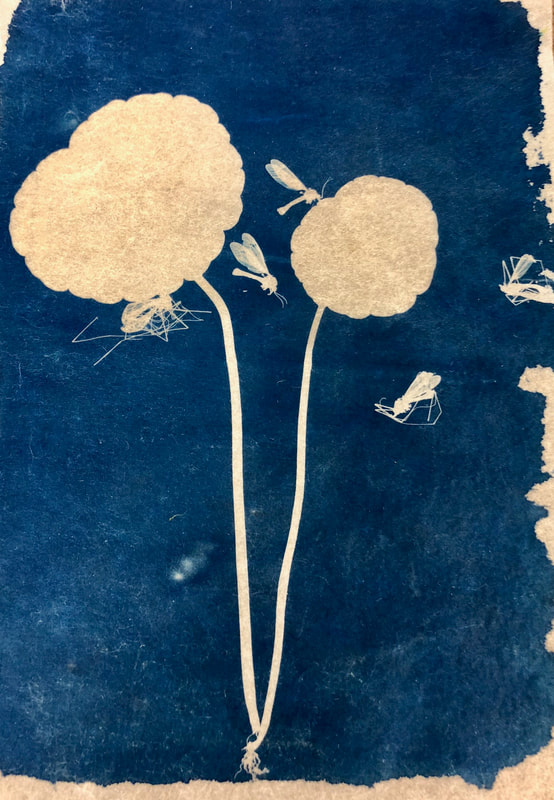 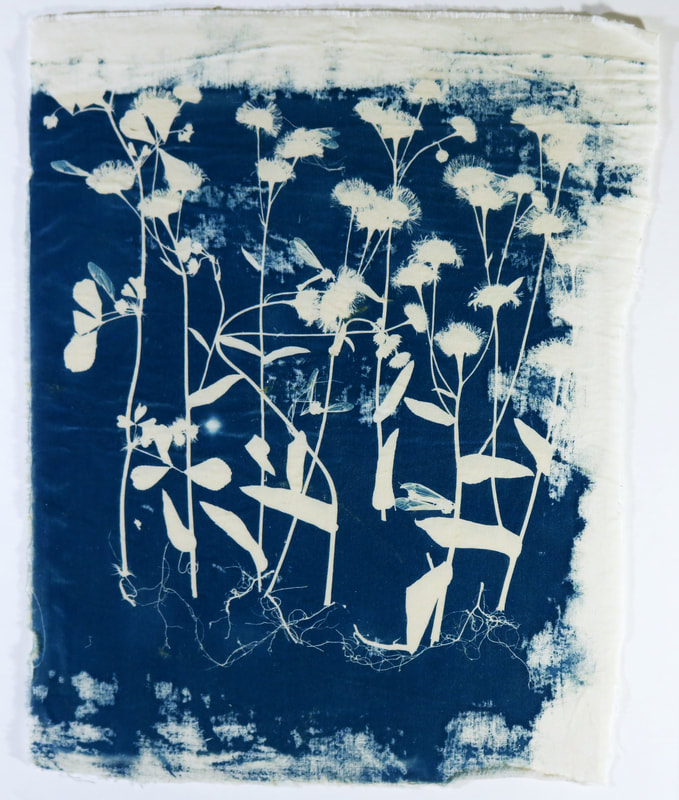 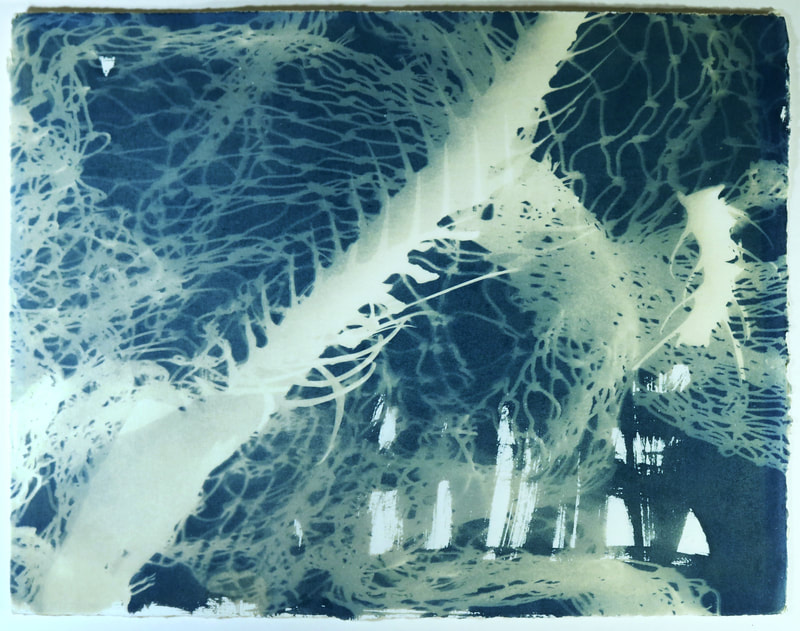 Shelbey Leco was born in Marrero, Louisiana. She was raised in the Barataria between the swampy marshes of the Southeast Gulf coast and the Greater New Orleans area. She was a curious child, who always immersed herself within nature. At ten years old, she was diagnosed with epilepsy. The stress of the world suddenly became very confusing to her, so in order to cope she created her own. Visual art and creative writing became her outlet. One of her goals in life was to seek out others who felt lost and confused by the world as she did. So, she became an educator and tried to offer arts as an outlet. Now, she works as a nanny for three children in Seattle, Washington. She is trying to pursue her art.